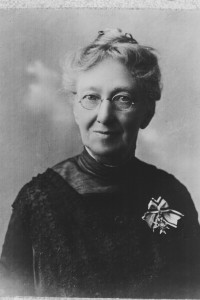 The Hokusei Gakuen schools are dedicated to the spirit and tradition of Christian education.

The history of Hokusei Gakuen dates back to the time of Sarah C. Smith, an American missionary, who established a school for girls in 1887.

Smith Girls' School continued to flourish thanks to the energy and dedication of S.C. Smith and the cooperation of the young scholars who had studied with Dr. Clark of Sapporo Agricultural School.

It was these Japanese co-workers who later renamed the school Hokusei Girls' School. Hokusei Gakuen has dedicated itself to the education of women in Hokkaido over a long period of time, establishing the history and tradition of the school. In 1951, Hokusei Gakuen Women's Junior College was founded, and a four-year coeducational university was established in 1962 to meet the needs of society. In 2002, the junior college was made coeducational.